Getting prepared for the 2016 Harborough Triathlon 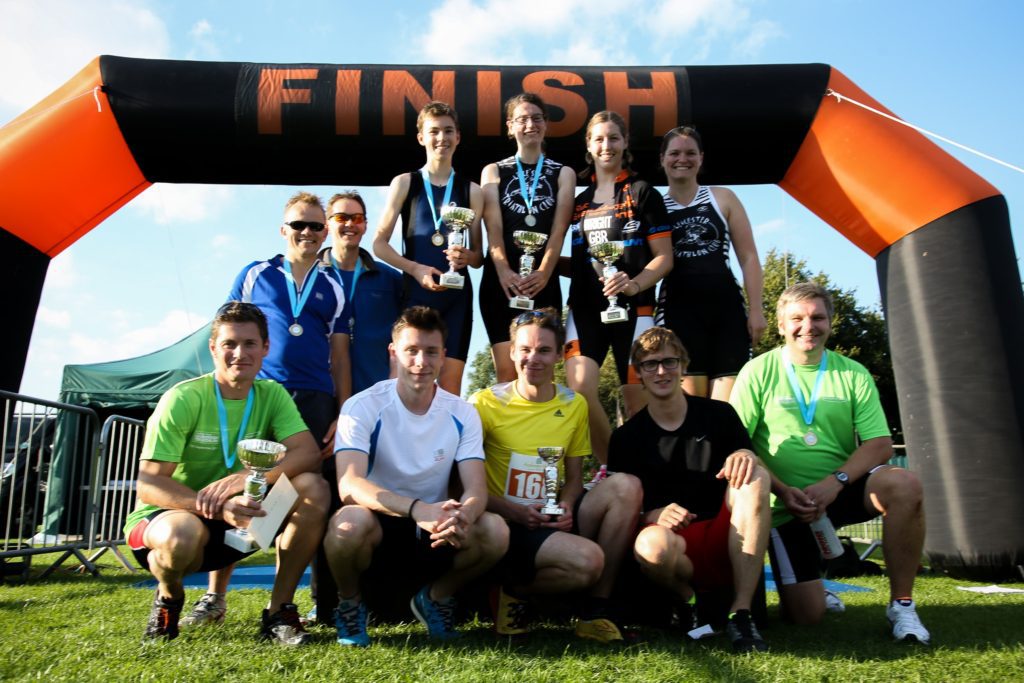 Now in its third year, the event will be returning bigger and better than ever before; and we’re really excited! With so many of us taking inspiration from the amazing athletes at the Rio Olympics, the Harborough Triathlon comes at an ideal time for people of all fitness levels to try their hand at something new.

Application deadlines will close on August 29th, and with numbers filling up fast, we recommend that you register your place before it’s too late!

As always, the triathlon will include a ‘Try a Tri’ event for people who want to find out what a triathlon might be like; a ‘sprint’ event for those more confident in their swimming, cycling and running abilities; and a ‘relay’ for teams of three to split the disciplines between them.

We’ve also added a new event for the 2016 Harborough Triathlon. The ‘bridge’ is the distance between the ‘sprint’ and ‘Olympic’ triathlon distance so it’s ideal for more experienced athletes. 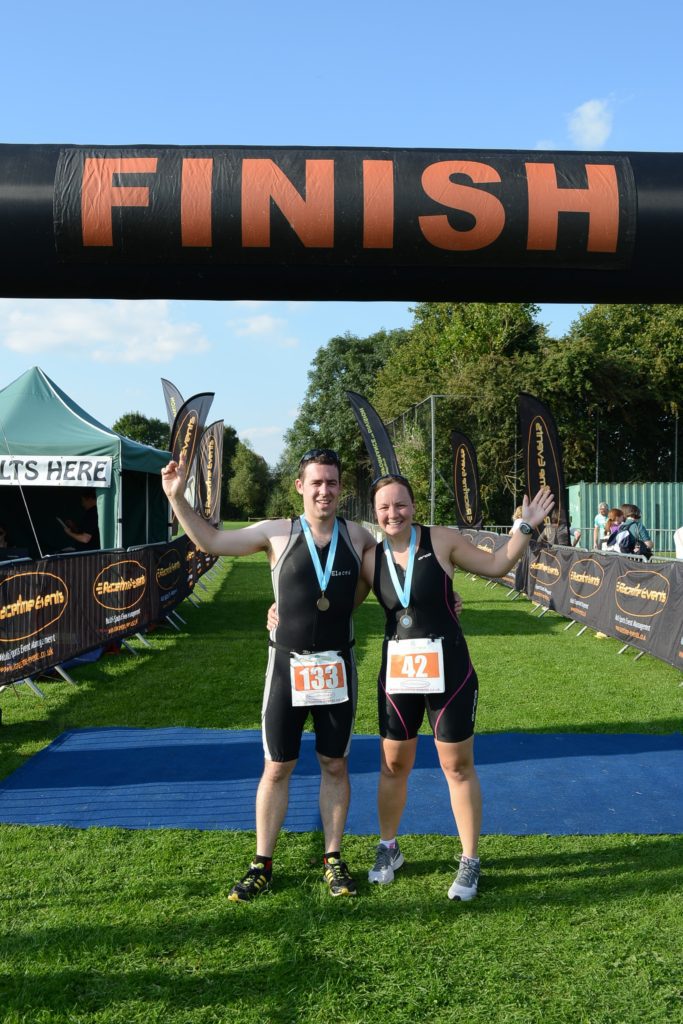 The final free triathlon support evening will take place on Thursday 25th August, from 6.30pm at Harborough Leisure Centre. It will be a transition workshop and give you the opportunity to run the route before race day.

“Last year we had over 300 competitors, lots of them new, and we try to give each entrants as much support as possible. We thought that it would be a good idea to hold sessions to discuss how to tackle the challenge – attendees have found it really useful in the last couple of years,” comments co-organiser Amy Kingston.

Remember not to leave it too late to register. Once all of the spaces have gone, your chance will be gone.

Archway Health Hub is returning as sponsor for the third year running and, as before, will be offering support to entrants before and after the race itself. For more information on the Harborough Triathlon please get in touch via Facebook.