Market Harborough’s triathlon event will return for the 3rd consecutive year on Sunday 4th September. The news was announced at the official launch event at Archway Health Hub which also included the announcement of a new distance for the 2016 race.

As well as the ‘try a tri’ and the ‘sprint’ triathlons, we will be introducing ‘The Bridge’ a new longer distance. The race is half-way between the ‘Sprint’ and the Olympic distance, involving a 600m swim, 33.5km bike and 7.5km run.  A relay option is also available.

There will be two free training sessions in the build up to the race, with a focus on people new to the event. On July 13th, the session will cover the transition process between disciplines and also involve a cycle around the course. The second on August 25th will also cover the transition process, but will focus on the running section of the course.  Both eventing sessions start at 6.30pm. You will be able to find full details about these free sessions on the Harborough Triathlon Facebook page closer to the time.

Archway Health Hub is returning as sponsor for the 3rd year running and as before will be offering support to entrants before and after the race itself.

For more information on the Harborough Triathlon please get in touch via Facebook or email. 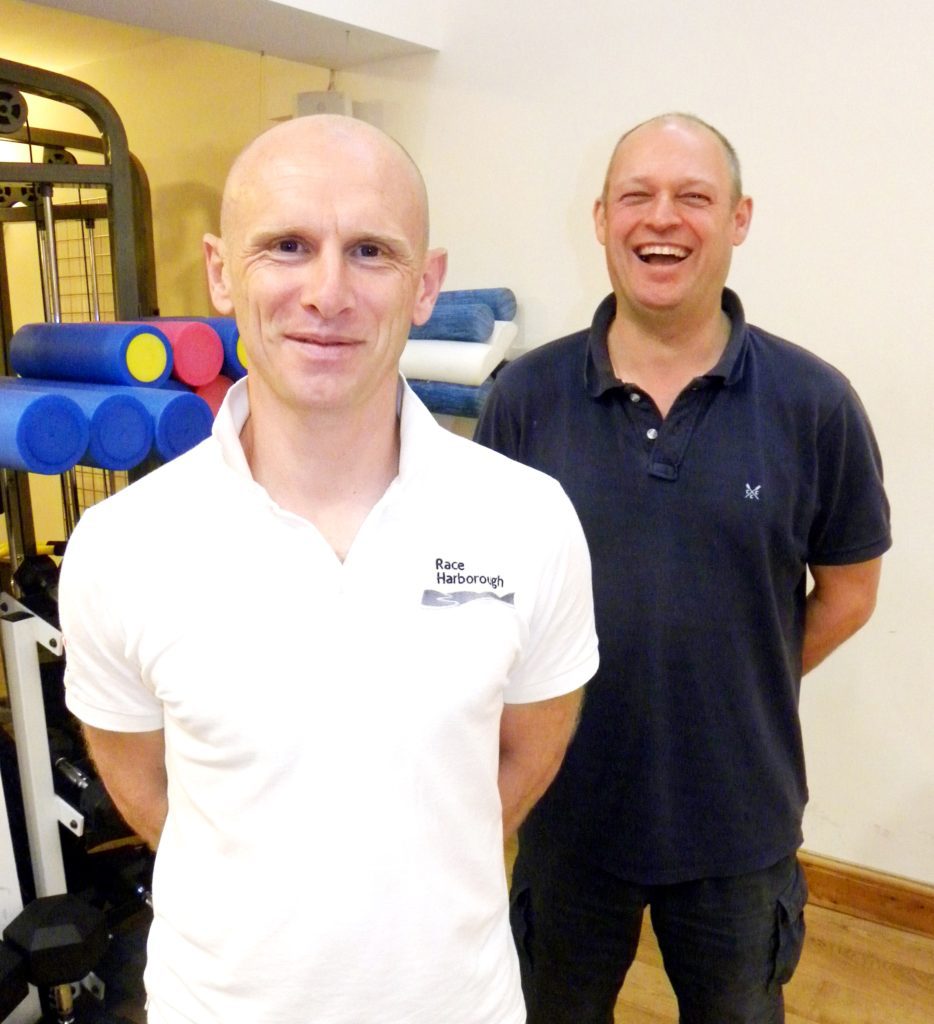