Race Harborough were thrilled to be nominated in the Fundraiser of the Year award at this years Pride of Harborough Awards and even more delighted to have won the award against stiff competition.

The nomination recognized the money that was raised at many of Race Harborough’s events in 2015 / 2016 including the Santa Run, the Harborough half marathon and the Triathlon.

Each event has been linked to a specific charity and in many cases a fixed donation to that charity has been given. In other cases a percentage of the entry fee was donated. But the largest portion of the fundraising pot came from the money that individual competitors raised in sponsorship for completing the task.

“It is difficult to calculate an exact amount for how much the various events actually raised but certainly each one has raised thousands with the half marathon the largest single fundraising event as it has such a large number of participants” comments Amy.

On the awards night there were a number of winners from many categories including Young Achiever which was won by Katie Rollason and the Inspire a Generation Award that was won by Mike Scully.  The event itself was organized by the Harborough Mail and its main sponsor was The Harborough Building Society.

There are plenty more Race Harborough events coming up including the 2016 half marathon / 10k in June as well as the triathlon in September and the tunnel vision run in November that is part of the town’s ‘Movember’ campaign.

Brian Corcoran was pleased to accept the award on behalf of Race Harborough. 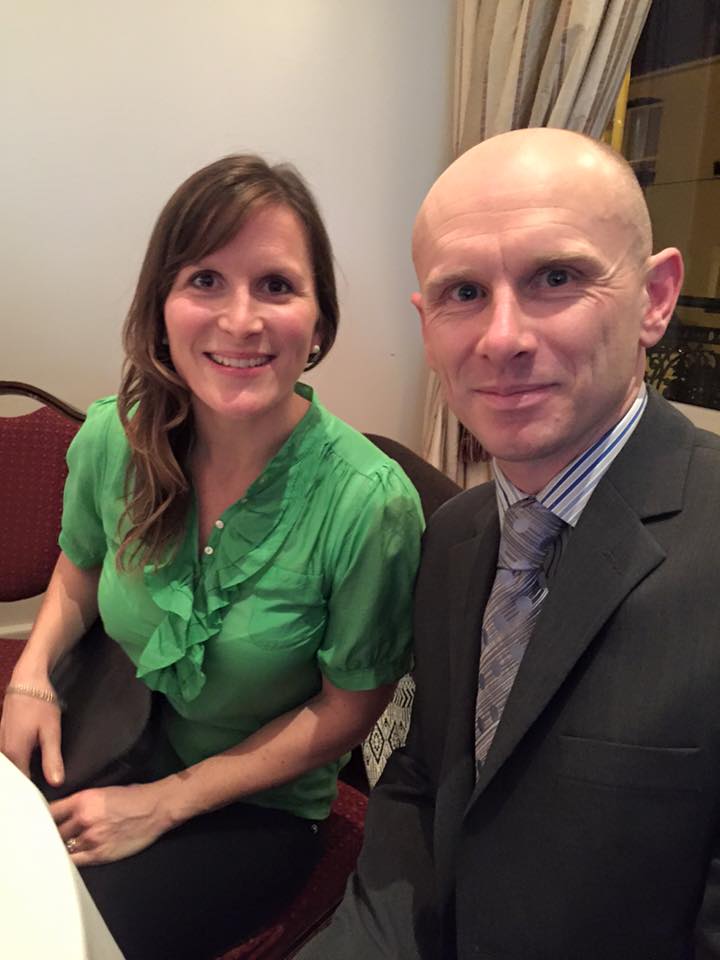